Drive to Paro and start a hike to Taktsang (tiger nest) monastery which hangs in the middle of the cliff. It was blessed by Guru Rinpoche (a precious master) in the 8th century and it is believed that Guru Rinpoche transformed himself into a wrathful form (Guru Dorji Drolo) and his spiritual consort into tigress who flew from Singay Dzong in eastern side to mediate and subdue the evil spirits. Lunch at Taktsang Cafeteria or Local Restaurant. Then walk down to the base point where you will be picked by your car and after that town tour or shopping of traditional Bhutanese products. Overnight in Paro.
Day 04

After breakfast in the hotel, drive to airport for onward destination. 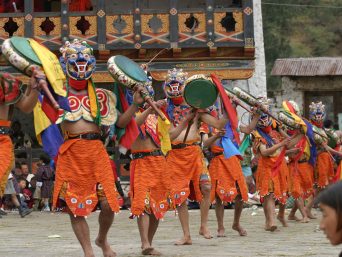 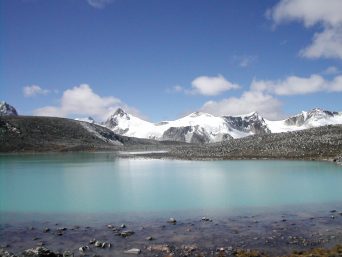 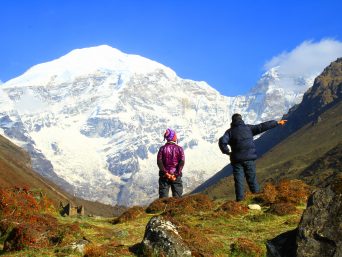 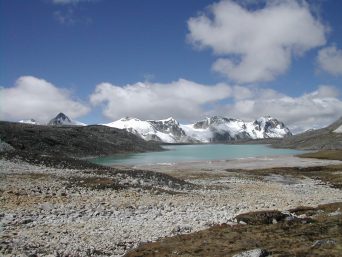 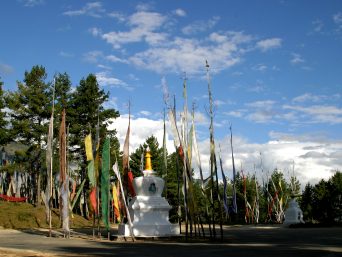 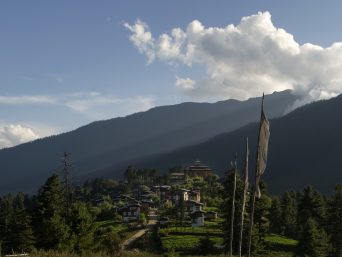 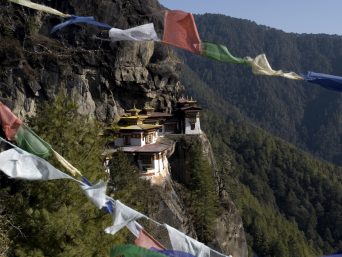 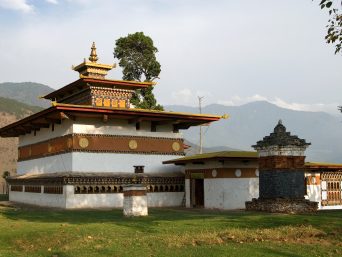 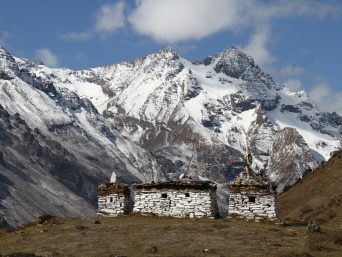